Step outside your comfort zone and become a BETTER YOU!! 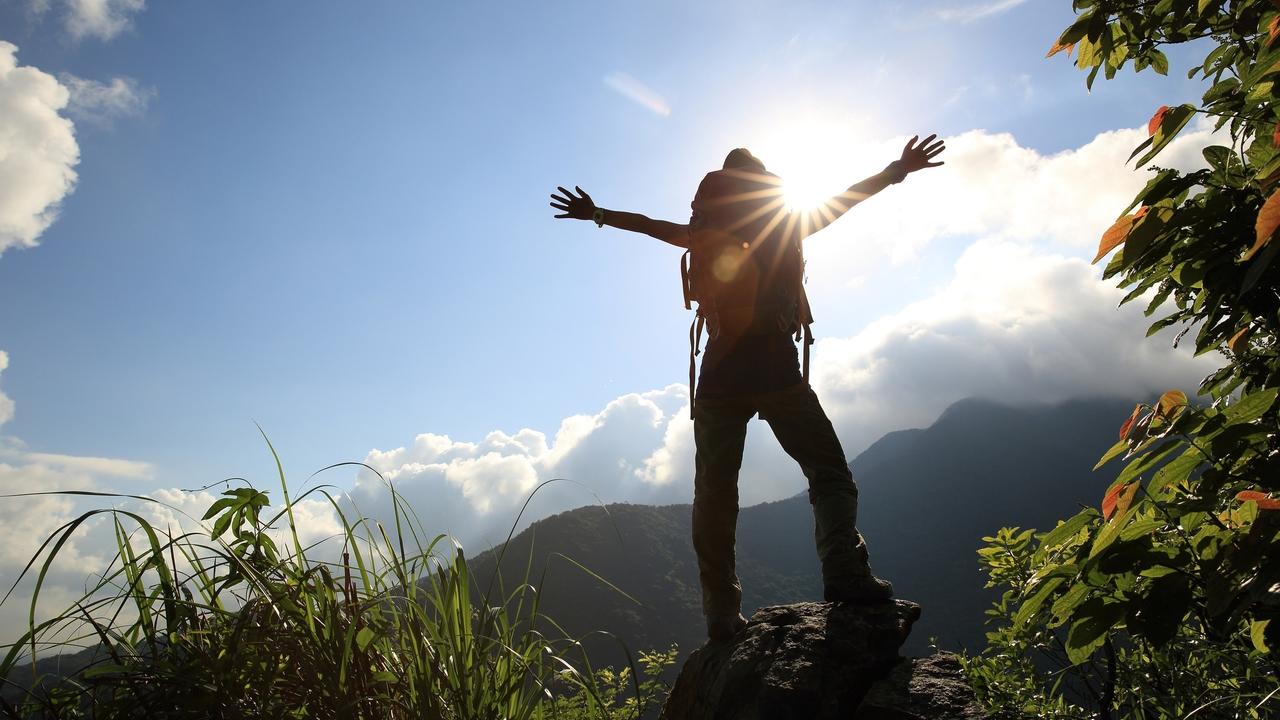 With the  New Year now into full swing, I am starting to ponder the things I would like to achieve in 2014- my goals.  Whilst I think that New Years Resolutions have their place, personally I prefer to use the transitory time to reflect on 'the year that was', and focus on the areas id like to improve on.  Play to your Strengths, and Strengthen your Weaknesses, Words I live by.

We all have dreams... At one point or another we  look at others and their achievements, and 'wish that we could do the same'.

My question to you today, is 'What is stopping you?".  Really??  have you ever actually asked yourself that question?  Almost 100% of the time, if you push aside the excuses, the answer will be 'self doubt'.  Our lack of ability to believe in ourselves is the number one difference between those who are 'successful' and those who admire from afar.

I have never met a person who was not afraid of something, after all this what makes us human. It is part of our makeup, a defense mechanism.

In order to be a better person than you are today, by any standards, you need to learn to be ok with stepping outside of your comfort zone-   "Do one thing every day that scares you" (Eleanor Roosevelt).

Once upon a time, I was TERRIFIED of public speaking.  TERRIFIED!  It has always been something I aspired to do, and was envious of anybody who appeared to stand up in front of others and comfortably execute their words.  The first time I tried it,  I stuttered, shook like a feather in the wind, and became so choked up that I literally couldn't go on.  It was two years before I gained the courage to try again.

In the meantime I had been invited to several places to talk, and had agreed and booked dates HOPING that I would miraculously overcome my fear and pull some magic out.  But as those times got closer I would make excuses and cancel the date, never really believing that I could do it again.

A couple of years ago I lost it. I was so disappointed in myself for not being able to overcome this obstacle, i beat myself up and did the 'usual' self sabotage thing.

I was asked (again) to talk.  This time by somebody in my industry i respected a LOT. What was i going to do?  I bit the bullet and booked it, with the safety of the date being months away.

Time flew, and before i knew it i was driving to the seminar venue, nauseas with fear.  I recalled reading somewhere in my Functional Training days that by engaging both sides of the body you can literally override extreme emotions in the brain.  I found the Song "Crazy" by Seal on my iPod, and put it on repeat.  "In a world full of people, only some want to fly"... and i wanted to fly. I wanted this badly enough. But  i was still terrified.  "But we're never gonna survive, unless we get a little crazy"... and that was EXACTLY what i intended to do.  Get crazy! Step OUT of my comfort zone...

SO, like an idiot, when i parked the car (in the VERY back carpark to the venue), i stood up and started shaking my hands and head at the same time, and dancing around in the dark to my iPod.  For  a moment, i quite literally forgot what i was there for...

Anticipation is always the greatest killer... and this night was no exception for me.  I actually got through the entire talk without a hitch, and walked out of there completely composed- until i got to the car, where i burst into tears. Im still not sure if they were tears of joy, relief, success... or just plain terror still. But i had done it!!  I had stepped outside my comfort zone!

Fear is a healthy emotion, if used wisely.  To see what you are afraid of as 'an opportunity to change'  one of the greatest things you can do toward becoming a better you.

Mistakes are the same- I spent so many years of my childhood, afraid of trying something if I knew I wouldn't be the best at it straight away... such a waste of time.  Instead I have now learned that mistakes are opportunities as well- opportunities to say "well, that's how you DONT do it. Stand up, brush off, and try again".

I challenge you to chose at least one thing in your life you have always been afraid to try, and make it your focus to do so. To step over that hurdle and run like the wind.  The thing I can promise you, is that if you genuinely apply yourself, be kind to yourself, take methodical baby steps and push through the emotional boundaries which you create for yourself, you will NEVER EVER be the same person again.