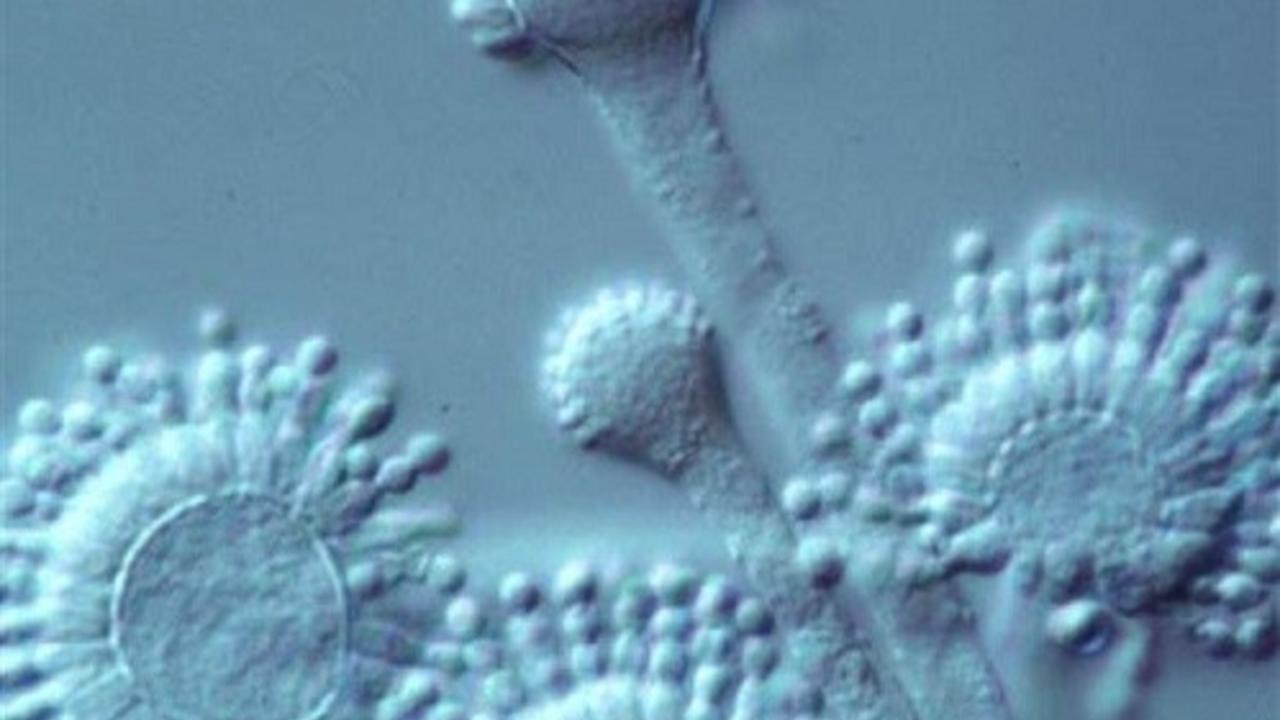 Yeasts and Moulds. Two things we may relate to are decomposing foods or dark bathrooms, yet both yeasts and moulds are common infections within the human body.

Really, yeasts and moulds are almost the same things. They both belong to the Fungus part of the plant kingdom, however, yeasts are single-celled organisms, where moulds are microorganisms.

So for the sake of this article, I’m going to group them together and call them "fungus".

We all have colonies of fungus within our digestive tracts from the day we are born, particularly if we were born naturally and not via Caesarean. In theory, these are kept in check by both the "good bugs" in our gut, and also held away from our bloodstream by our gut mucosal barrier.

But fungal infection can overrun a person of any age, particularly those who are immune impaireds such as newborns, the elderly, and the very stressed.

Also worth noting is that there are several medications and chemicals that can destroy the gut mucosal lining, and therefore make you more susceptible to fungal infection –namely things like non-steroidal anti-inflammatories: Ibuprofen; Aspirin; Ventolin; Steroid medications; antihistamines, and things like heavy metals and pesticides. I will also add there that long-term internal use of Essential oils can do the same thing.

How does it looks a fungal infection?

Some of the most common presentations of fungal infection in clinic are things like Ringworm (a skin lesion/rash), tinea, athlete's foot, and thrush. But aside from these highly irritating and prevalent symptoms, there is also a myriad of more subtle signs that can suggest you might have an overgrowth of fungus.

If you pay particular attention, a person who has any of these signs after consuming a food that contains yeast, or if it seems to flare up if they are in a mouldy room or humid environment – chances are it could be a yeast or fungal sensitivity.

Why do I have a Fungal Infection?

Fungal infections can also be acquired. Remember what I said about the "good bugs" being able to hold it at bay? Well consider this scenario for a moment: Anyone who has been put onto antibiotics or Ventolin (for example) for a repeated dose or period of time, have all but destroyed their own colonies of beneficial or "good bugs". So what can then develop is an increase in the population of fungal colonies, purely because they are now left unchecked.

So on the outset, the persons’ symptoms seem to return, and the GP assumes that the infection was not successfully treated so they prescribe a second round of ABOs, or sometimes even a stronger one. The cycle continues to build.

Often in people, this is where I start to see a behavioral decline, and usually, it is more prevalent in children. They become moodier, more fatigued, or more depressed in nature, and with it usually comes a disruption in their sleep patterns, night terrors, or sudden allergies to things they never reacted to before.

How to test it?

Generally speaking, the testing for fungal infections probably isn’t necessary. You can blood test for Candida albicans, or something like a Live Blood Analysis can also quantify the prevalence of fungus in the body. However when working with children, I try really hard to avoid the non-invasive tests where I can, and there are other options in Functional Medicine.

In clinic, I will often use a Hair Mineral analysis on kids. Whilst this isn’t a direct line to a quantitative analysis of the fungus in a body, if there is a generally low level of minerals, it is safe to assume that something is hindering the body’s assimilating capacity. Also, if there is a large spike in Copper on a Hair test, the possibility of a yeast/fungal infection is high, because they encourage each other in the body.

A more quantitative way to check is by using a Bioscreen Stool test from Melbourne University. This one is strictly limited to Medical Practitioners, however, it is probably my favorite in terms of investigating the numbers of yeasts and fungal colonies within the gut environment. (It also has the added benefit of revealing potential overgrowths of things like Strep. B and Enterococcus: two strains that should be in everyone’s gut, but can become superbugs in nature when encouraged the wrong way).

I tend to use this type of testing when the patient’s symptoms are quite profound, for example, behavioral issues or chronic fatigue. These are real things that need to be specific to treatment.

However, in general, treatment at the right place, with the right herbs and nutrients, as well as dietary interventions, will usually get you over the line. I would like to point out that it might be best to seek the help of a trained practitioner though, because a true fungal infection can generate a die-off period upon commencement of treatment, meaning that your symptoms may well get worse before they get better!

A few good places to start