Are your tests being interpreted correctly? 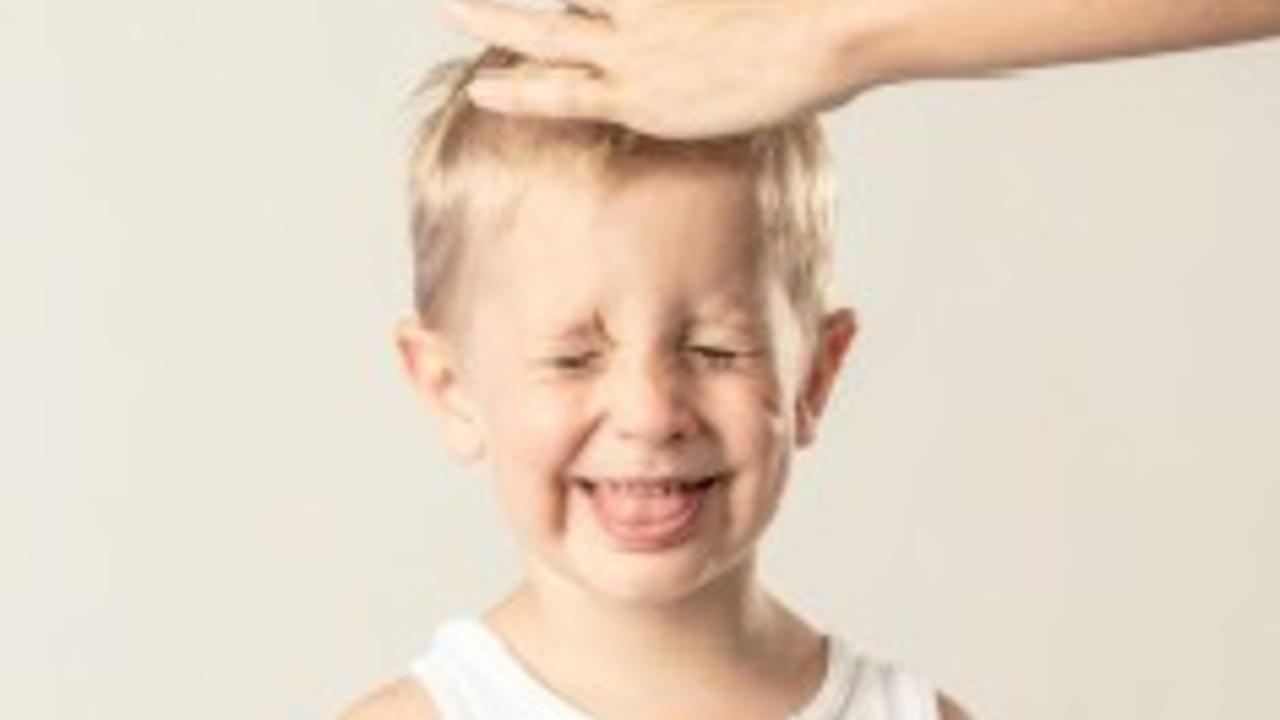 Today I just wanted to touch on something that has been coming to my attention more and more with new clients.

I have had a number of new people come in, bringing with them tests which have been requested and interpreted by other practitioners, and frankly their assessment of the results have questionable.

I will give the example of a Hair Mineral Analysis (HMA) I had given to me this morning, by the mother of a young child who was suffering from some developmental regression.  The HMA had been done earlier this year, and mineral supplementation had been underway for a number of months now.

The first thing I could see was that the child's report showed minerals literally all over  the shop, including excessively high levels of Boron ,which always prompts me to ask the question 'was the hair washed prior to the test sample?'.The answer was no. The child's hair is very seldom washed, and if ever it is, its only with water.  ( This is a fairly common scenario with young children)

The second thing I noticed was that the levels of Zinc were off the chart also- like 20x the upper limit for a child that age.  This will mean one of three things-

1) The Zinc made its way onto the actual hair shaft- this can happen if you use Anti-dandruff shampoo, or even one of the 'natural ' sunscreen products.

2) The child is DUMPING Zinc, as in the condition called Pyrroles.

3) The child is in fact toxic with zinc. But with levels like this you would notice symptoms of toxicity that simply weren't there.

In both of the above cases, the other practitioner had advised a chelation/detoxification to reduce these minerals, amongst multiple other things.

The point I wanted to make here, is that because the hair was not washed, the results are completely NULL AND VOID in my opinion.  You cannot work with results which are tainted, especially when you are suggesting a program that can aggressively alter the mineral balance in a child's body.

Secondly,  whilst I'm sure that every practitioner has their own methods and ways of going about things (I'm not here to pinpoint anyone), its really important that they have a sound background in Nutritional Medicine and Detoxification, and haven't simply learnt their ways by following what the pathology lab tells them to do.

The flaw here is that the labs reports will give advice based purely on a graph of mineral levels, not the actual person.  (See my two examples above- the real time dynamic vs the 'on paper' results can be two vastly different scenarios, which requires a properly trained practitioner to decipher).

I don't want to get on my high horse about this too much, but I wanted to make it apparent that you can't just take these results on face value most of the time- you need to be able to understand the WHY'S and apply them accordingly.  I have had to work to recorrect minerals levels in children who's body's were chelated far too aggressively, and were left with the symptoms of low Calcium. (not ideal in anyone, look them up).

Please make sure you know your practitioners background, and if in any doubt, seek  a second opinion before anybody suggest a heavy chelation program.