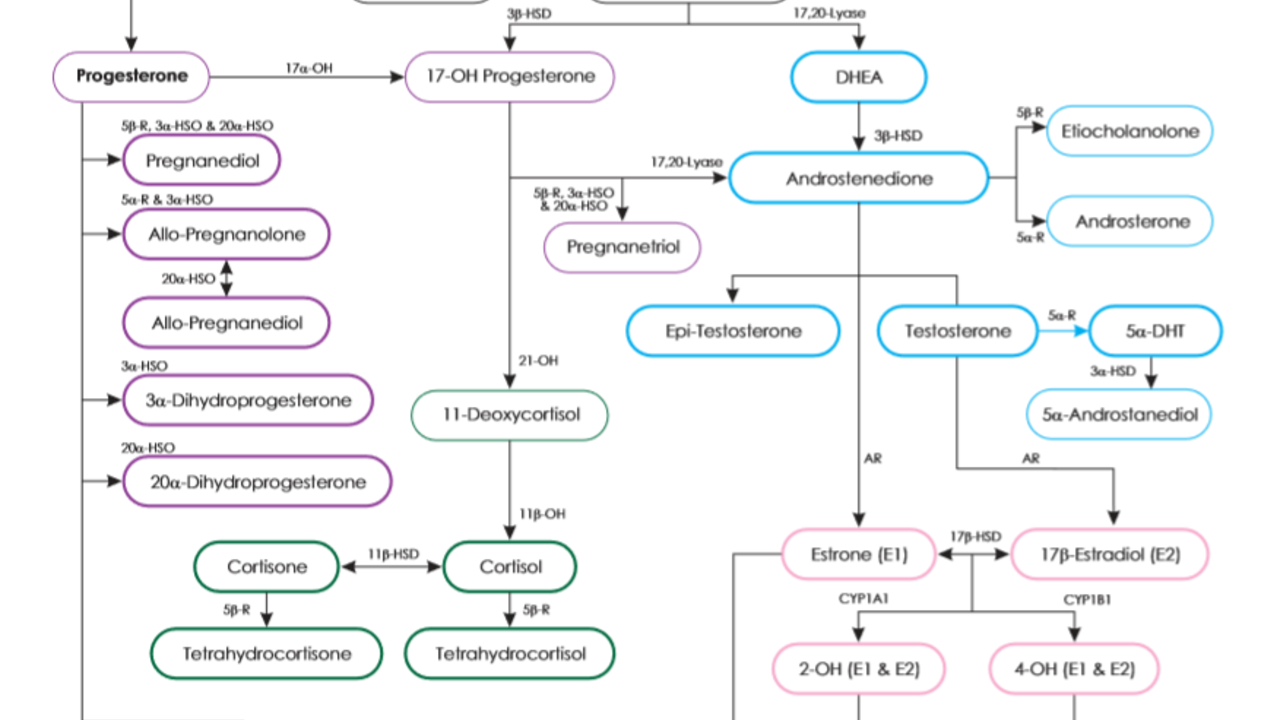 Since I posted a hormone profile discussion yesterday, I have had a number of you ask me what the difference between blood and saliva testing is, when it comes to hormones. One person also asked me to compare it to a urine test… all three are valid in their own arena, but all three have their own limitations as well. Instead of replying to you all individually, I decided to do a quick write-up to explain the ins and outs of each. 😊

This is the most frequently used hormone testing in the Medical arena and has been the standard method for many years. It is reasonably accurate for testing the ‘peptide hormones’ of the body: FSH, LH, Prolactin, and Fasting Insulin. The only steroid hormone which is deliberately measured as the FREE component only, is Free Testosterone. So, if you are after testosterone levels only, blood testing would be fine.

For our steroid hormones, it is another story altogether, as the blood level of these hormones can not differentiate between bound and free/usable hormones. To give you an example, you may get a test result that says your Progesterone levels are at 12... Well, guess what? You might not be able to use ANY of these units. These 12units may all be bound and therefore unavailable for use. This means that a person can be functionally deficient but still throw a great blood result. Not overly helpful.

Hormones are all secreted by glands in a pulsatile manner over time. This means that they are secreted by the gland into the bloodstream at various intervals, or in response to certain biological cues. A blood test is literally a snapshot of one single moment in time, so consider that it is virtually impossible to know at which part of that hormones’ life cycle the blood was drawn on – so who’s to know if it was at a peak or a trough in the blood levels.

This is one reason blood levels of TSH are not amazingly reliable when investigating Thyroid function; they literally fluctuate daily.

Testing saliva is the most reliable way to measure free, or ‘bioavailable’ hormones at the tissue level. This differs from blood tests, which can not differentiate between which hormone is bound and which is available for use.

Total blood hormone levels are not comparable to saliva levels and can be loosely compared by using an approximate ratio of 1-10% of free to bound hormones. So you would reduce your blood figures by 90%!

Testing saliva can help with the monitoring of effects of bio-identical hormones or natural HRT, as it gives a clear indication of how much hormone is being used inside the tissue.

Saliva is the most useful panel when investigating the following hormones:

I like Saliva testing as a baseline test and will give me an accurate idea of how much hormone is being used by the body at the tissue level. I find it gives me an idea of what might need to be further investigated or focussed on, and from here I might look to the urinary testing to investigate the WHYs a little more.

Saliva testing is not available in mainstream medical clinics, so being a Functional Medical Test does incur a cost (which varies greatly depending on which test is performed).

Urinary testing is more of a dynamic style/functional test, which can assess each of the hormones’ byproducts and how they are being broken down by the body into a thing called metabolites. Each of the different metabolites has its own biological action on the body (some being good, some not so good).

By measuring metabolites you can often see where the body is stopping short in the normal processing of the hormones- for example, an imbalance in the Estrogen metabolites can indicate liver metabolism issues- and this means that quite often this style of testing can give you a wider scope on a patient’s picture, and can help to point the practitioner toward lifestyle and dietary modifications in order to rebalance that system.

Urinary hormone testing can be done via spot urine or over, say, a 24hr collection period, depending on what sort of information the practitioner is chasing.

The downside to this style of testing is the cost. Out of all forms of hormone testing, this is often the most expensive. I guess you get what you pay for though!