Cell Danger Response; Why Methylation might not be something to tamper with, and why Naturopathic Medicine makes sense 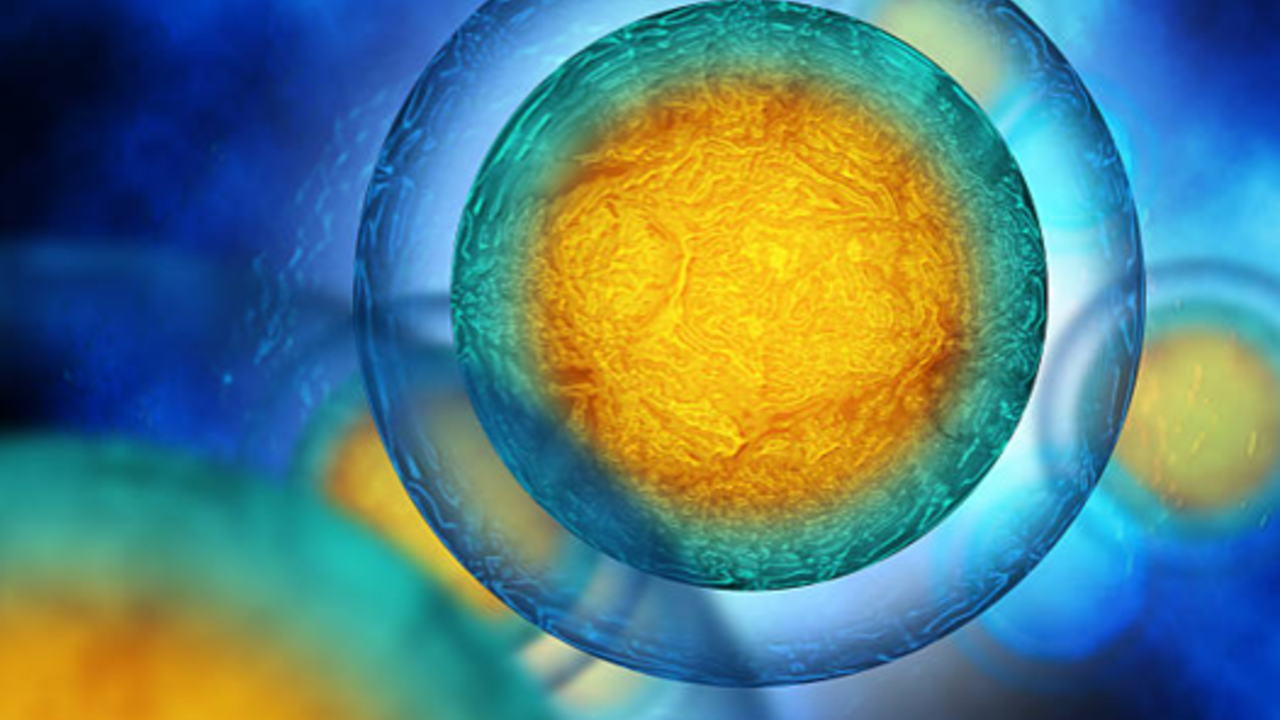 Last week I listened to an interview that discussed a concept in Medical Research called the Cell Danger Response.  Whilst this concept is not a new one, it has been evolving and gaining strength for some time, and as an old-school Naturopathically trained practitioner, I have to say it made my heart sing.

For those who have never heard of the Cell Danger Response, it is a working theory which suggests that, in the presence of certain dangers, our cells will change the way they behave (in order to protect themselves from the threat).

(So far this is nothing new, right?? We know that the above are all threats to the organism… but it gets better)

In an effort to protect itself, the cell itself changes the structure of its own cell wall, in order to prevent these threats from getting in and destroying it.  Its’ been discovered that a part of this mechanism is the cell turning OFF its OWN methylation capacity!  Think about that statement for a moment.  If the cells are under threat it turns OFF its own methylation function!!

So what then happens, I ask, if you or a practitioner starts feeding you copious amounts of methylating vitamins??  This is one reason I have always preferred (for most part), to use the naturally sourced forms of these nutrients instead of the bottled capsules.

When the cell changes the structure of its cell wall, it also slows its own ability to absorb certain nutrients; for example vitamins B12 and D.  Again, remember that this happens after the alarm systems in the cell have signaled there is a threat.  The cell has shut up shop against the storm that is outside!

The Cell Danger response is also something that they believe signals alterations to the gut microbiome.  Again, if the body is trying to deliberately alter the pathways here in order to protect itself, should we really be just dumping excessive levels of probiotic foreigners into it??

So what exactly is the outcome of all this process??  Well, to simplify it, if the toxin, infection, or stress response is not reduced or eliminated in sufficient time, not only will the ripple effect of low nutrients signal across the body and strike up inflammatory responses, but the Cell Danger Response becomes the ‘new norm’ for that individual. It’s at this point it becomes increasingly difficult to unravel it, and a person falls deeper into chronic states of illness such as CFS, ASD, ADHD, food and chemical sensitivities, genetic mutations, MS, hormone imbalances, epilepsy, arthritis.. and a whole lot more.

Whilst there are promising trials being done in the US, using a drug that suppresses this Cell Danger Response, what rings true to me is that the old school methods of Naturopathy can most certainly help shine some answers here!

The bottom line is that its so important to look at the person as a whole when treating these chronic and often debilitating conditions – by addressing lifestyle and diet factors, removing environmental exposure to toxins, reducing stress and internal toxic load, and improving detoxification pathways.  It is suggesting that the methylation and the MTHFR stuff is more of a street sign to the cell trying to survive, and NOT something we should just switch back on. The Cell Danger Response is suggesting that correct organ function, emotional state and elimination pathways, are some of the keys to moving forward into better health.. and most importantly, its suggesting that our body’s KNOW what they are doing when it comes to the healing process, and its imperative that we supply it with nutrients which it can identify with (in the form of real food), and use to help its own healing response…

Why did this interview and concurrent research papers light up my week this week??  Because, in the light of Naturopathy being taken off the private health scheme, I am somewhat bemused that finally the oldest, and most pure Naturopathic principles (think from back at its roots in Germany), might finally have their moment of validation.